Three years ago, my life as I knew it completely ended. I lost my home, many of my belongings, my marriage and my sense of normalcy. (The problem with normalcy is that we can’t see, while we’re in the thick of it, that what is normal varies and that we have the power to change that.) I could see marrying again in my distant future, only because, out of all of the things I have wanted in life, a husband and children have always been a part of that vision. I didn’t imagine, however, that I would be married again in three years’ time. I actually saw no problem with being in a committed relationship and simply living forever in a partnership without the coveted certificate. Of course, after divorce, marriage can be a really scary concept, even when a life-long, monogamous partnership is what you want. But when you find yourself in said committed relationship and have absolutely no desire to ever search elsewhere, you also can find yourself wanting to seal the deal. 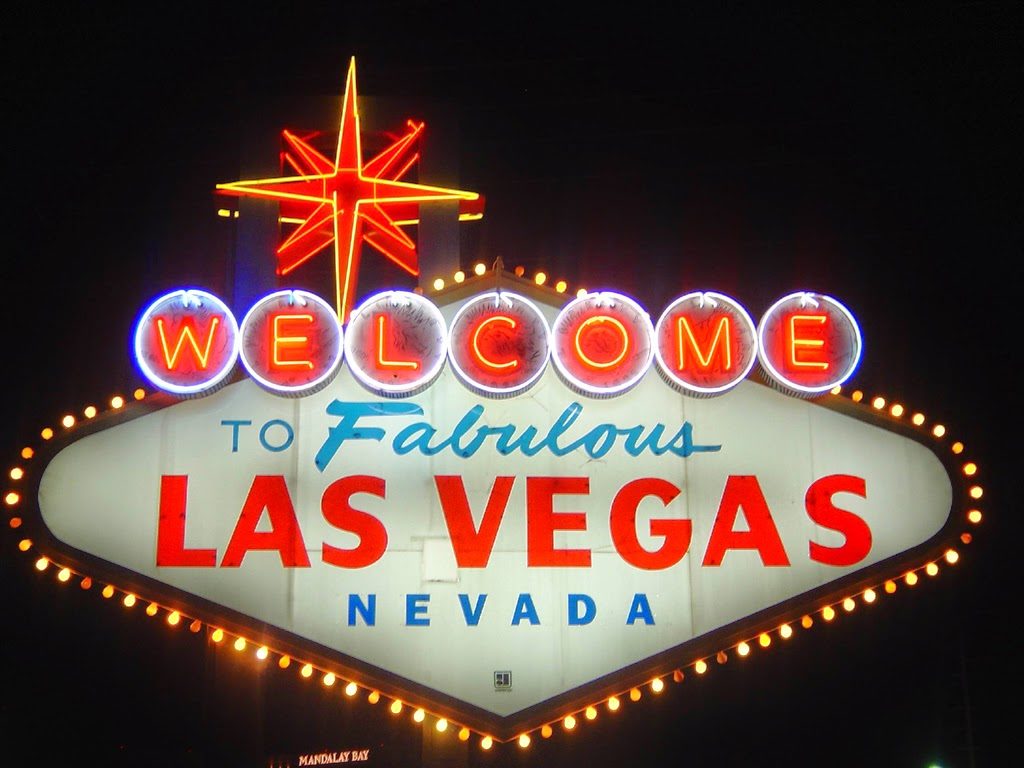 This past May, I married my partner in a small, but beautiful celebration with an incredible soundtrack. We originally planned to go to Las Vegas to get hitched, which would have been a combined honeymoon and chance of a lifetime. We were going to do it just for us, because we wanted to say those vows to each other, and not for any sort of public declaration…but we had also resolved to try for a baby in the same year, and our son was conceived before the vows had been exchanged. Though some expectant mothers may still travel, that has not been in the cards for me. (There have been miraculous aspects of being pregnant and I’m happy to have experienced this, but sickness and handing all control of my body over to a parasitic being is not exactly enjoyable.)

Though I would have been fine going down to City Hall, it wouldn’t have been fair to deprive my husband
(and his family) of the milestone celebration that is a wedding. And on that special day, he was beaming. The ceremony was short and sweet; the weather was gorgeous; the decor and food were banquet quality; and, most importantly, the company made the evening.

It takes a certain amount of pride-swallowing to get married a second time. My partner and I feel strongly about each other, but the minute an audience is invited to watch the union, the memory of the first time a union was watched comes up. It is really hard not to compare the day to my first wedding day. I dare say, it’s impossible. And I know others who were present at both were thinking the same thing, noting similarities and differences. One big similarity is that very important promise of “until death do us part,” and I wouldn’t blame them for thinking, “She’s made and broken this promise before, so really, how serious can this be?” I agonized over the thought for long enough myself.

Though I planned and executed a stellar first wedding, I was also up all night, sick to my stomach the night before, and had to take a Xanax on the big day. In May, my head was in a completely different place. I was relaxed and felt nothing but excitement and love, not fear, apprehension or anything remotely negative. I just wanted to see and hug my husband. (The night before the wedding was the first night we had spent apart in over a year, and we haven’t spent another night apart since.) 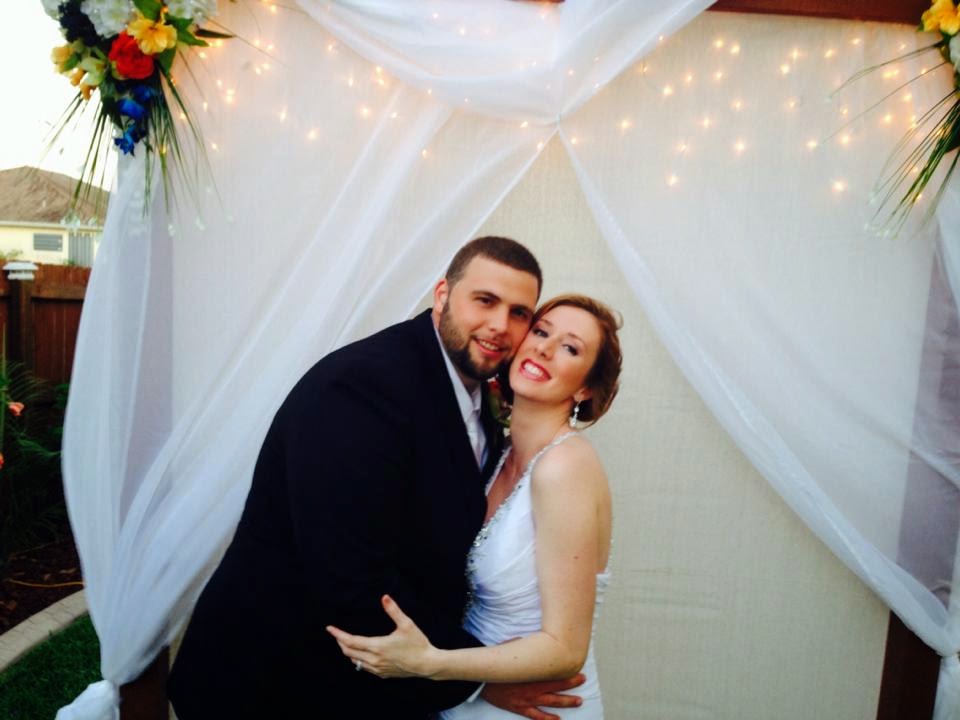 Once I was able to clarify that, although I want to do a lot of things in this lifetime, having a family was something that was non-negotiable, everything fell into place. Turns out, there is something to setting an intention after all.