Many times since my son’s birth, the only indication I have had that the outside world is changing has been from the magical black box in my living room telling me so. The ushering in of 2015 was no different. In fact, I didn’t even stay up to watch the ball drop. As you may have read in previous posts, New Year’s Eve has always been an exciting night for me (2010, 2011). As a child, I dreamt of the day that I would be a part of some glamorous party, while as an adult, I’ve spent the bittersweet holiday in a blur of nostalgia. In both cases, the night has always been full of promise for me. This year, I feel neither apprehension nor promise, but I think I know why.

This is the first year that I am exactly where I want to be in my life.


(Before you let your insecurities get the best of you, no, I don’t think I’m better than you, and my life is not perfect. It’s perfect for me.) 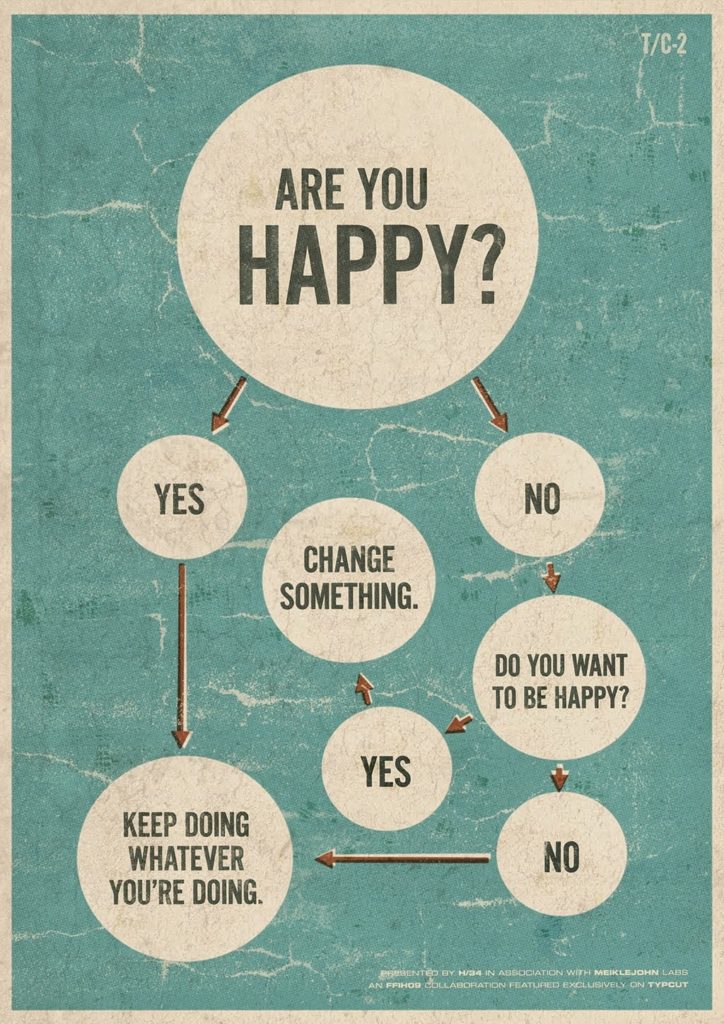 In college, I was privileged to study the seven deadly sins under Dr. Roca, where we meditated on the concept of “enough.” What does it mean to have enough…to be enough? This notion isn’t much different than what’s expressed in Eckhart Tolle’s Power of Now. It’s really challenging for our society to wrap our heads around the idea that where we are right now, what we have and who we are needs no improvement. To be simply content is such a foreign idea.

Of course, we don’t want to be lazy sloths, never evolving, never experiencing passion or drive, but preoccupation with what’s next can easily blind us to the present.

And I don’t want to miss a moment of this little man’s life right now. 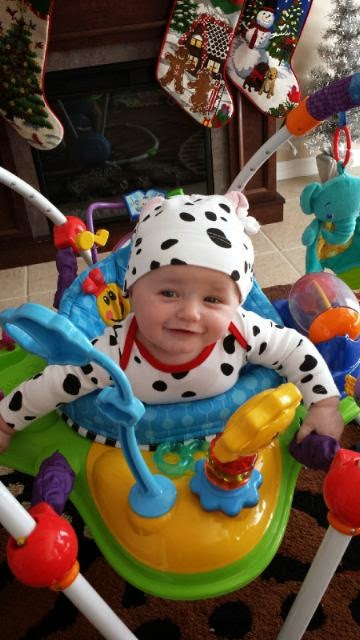