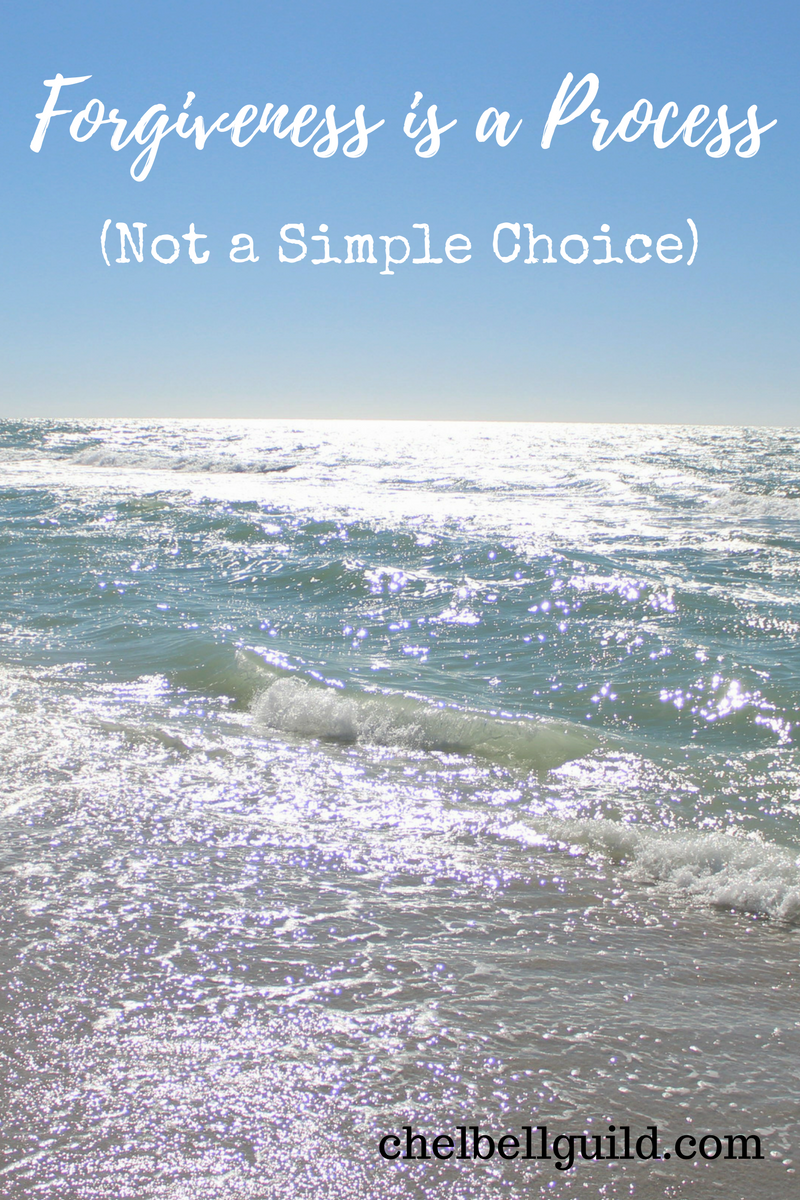 While I’ve experienced my fair share of traumas, I recently came to the realization that it isn’t life’s worst blows that I find hardest to forgive. When it’s a black and white matter of who is wrong and who is right, it’s easier for me to get over. When the situation is gray, with bystanders on either side, forgiveness becomes more of challenge.

Years ago, a woman deeply offended me. She bullied and humiliated me in front of my child. I had a number of concerns about her before this offense even took place (and should have known I would eventually be the butt of her insecurities), but many mutual friends welcomed her with open arms before and after the incident. I forgave her, in terms of not dwelling on the incident and not pursuing any further conversation with her. It was a blip on the radar of my life, and I had much bigger issues to handle.

Forgiveness is tricky though, because it’s really hard to have memories of any offense surface without involuntarily becoming angry all over again. Some will say that if this happens, we haven’t really forgiven, and those same people will say it’s a choice…a mere light switch that we are stubbornly refusing to flip on! Somehow, we’re supposed to forgive, but not forget, and look back on these memories with rose-colored glasses or no emotion at all?

I’m still practicing this myself, but I’m going to suggest a few things in case you struggle like me. It’s not healthy to stuff negative feelings and memories deep down inside, so acknowledge them, but try to “view” the memory like a fly on the wall. Try to see it objectively. It’s a movie you’re watching or a book you’re reading. You don’t have to try to put yourself in the other person’s shoes. When the story is over, don’t replay it. Don’t allow a second round of gut punches. It’s done.

Chances are you’re never going to get what you need from the offender. You’ll have to provide it for yourself. A psychologist friend once told me that we have to think back to who we were as little children, and that as adults now, we need to protect that little girl or boy the way we wish we had been protected. Stand up for and comfort that child.

And then comes the really hard part: Wish the offender well. The person who hurt you was going through something, was obviously mixed up, or didn’t have the tools to do the right thing. While our primal selves hope karma gives him or her a major ass-kicking, the better this human being becomes, the less likely he or she will be to hurt others, and on and on… The world could use kinder, smarter, happier people, so why not take that fiery energy that was causing you grief and aim it at the offender in the form of some serious good vibes (to steal a phrase from kids)?

I was deep in thought when I stumbled upon this perfectly-timed video on forgiveness and then this article on well-wishing arrived in my inbox.

I’ve got a few spiritual well-being goals for the New Year, in addition to other “resolutions.” As we approach 2017, what are your spiritual self-care goals? And since forgiveness is a gift we give ourselves, how do you actively practice forgiveness?