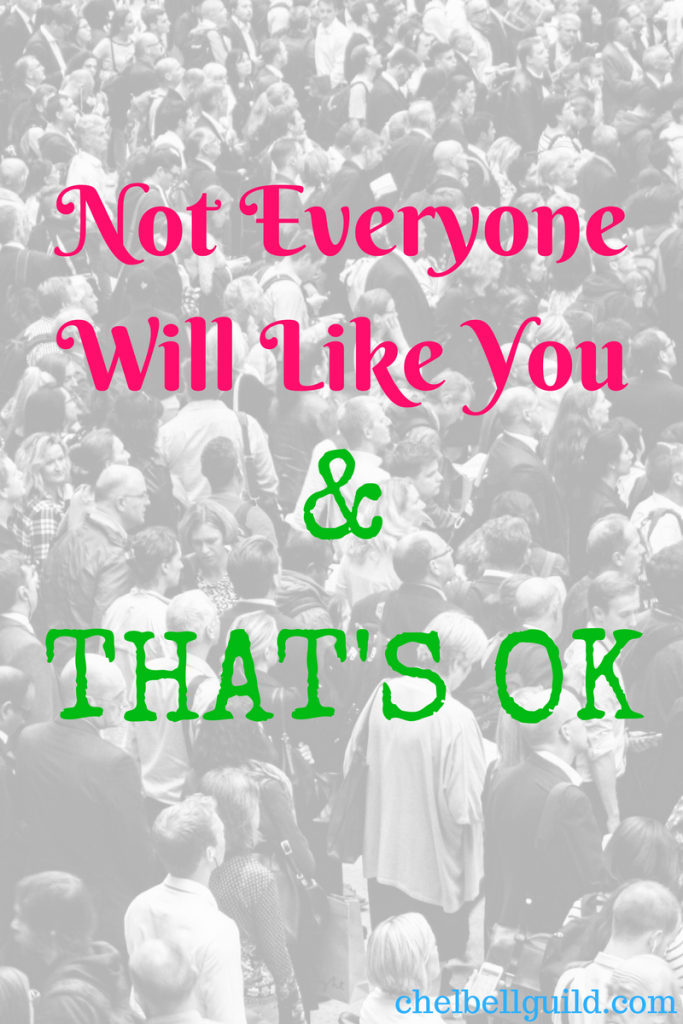 I used to share opinions online in a very unfiltered way. Honesty has always been incredibly important to me, otherwise, we’re just wasting precious time. In my effort to tell it like it was, I came off as self-righteous and naïve. I realized I had to get better at expressing myself in a way that would invite a broader audience to understand my perspective. After years of working on communication skills, and even getting a degree in Communication, I’ve made some major progress in my delivery.

While I choose my words carefully now, I still encounter an inordinate number of people who misunderstand me. It’s hard to not explain myself; it’s hard not to be hurt. Disagreeing is one thing, but when someone responds with unprovoked defensiveness and hostility, it’s because I’ve literally awoken the beast within them. They’re projecting their own fears and insecurities onto me.

After several incidents last year, each leaving me wondering how I could have worded something differently, I decided to retreat for a little while and focus on my own work. Still, it continued to happen on the few occasions that I did speak up. (To be clear, I have a zero tolerance policy for pot-stirrers and never want to be lumped in with them.)

Finally, I heard a voice say to me, “This is not your audience.” And just like that, I was done trying to win any defensive parties over. It sounds trivial, and yes, I’d heard similar before, but it finally got through to me. I’m done apologizing and replaying scenarios in my head. Often the offenders aren’t even people who know me that well in the first place, so really there should be no love lost there. And I’m not out to convert anyone.

I work damn hard to craft my thoughts in an eloquent and tactful way. I have no more patience for the overly sensitive, impulsive-responders; for those who can’t fathom anything that’s slightly different from their own realities. As one of my best friends put it recently, I’m tired of overcompensating for other people’s fragility.

So to my fellow misunderstood sisters, stop spending mental energy on people who don’t like you. This is not my way of telling you it’s OK to be a dick, but it is OK to stop analyzing why miserable people just can’t get down with the change you’re bringing about in the world. Keep on keepin’ on! I officially give you the permission you’ve been waiting for.