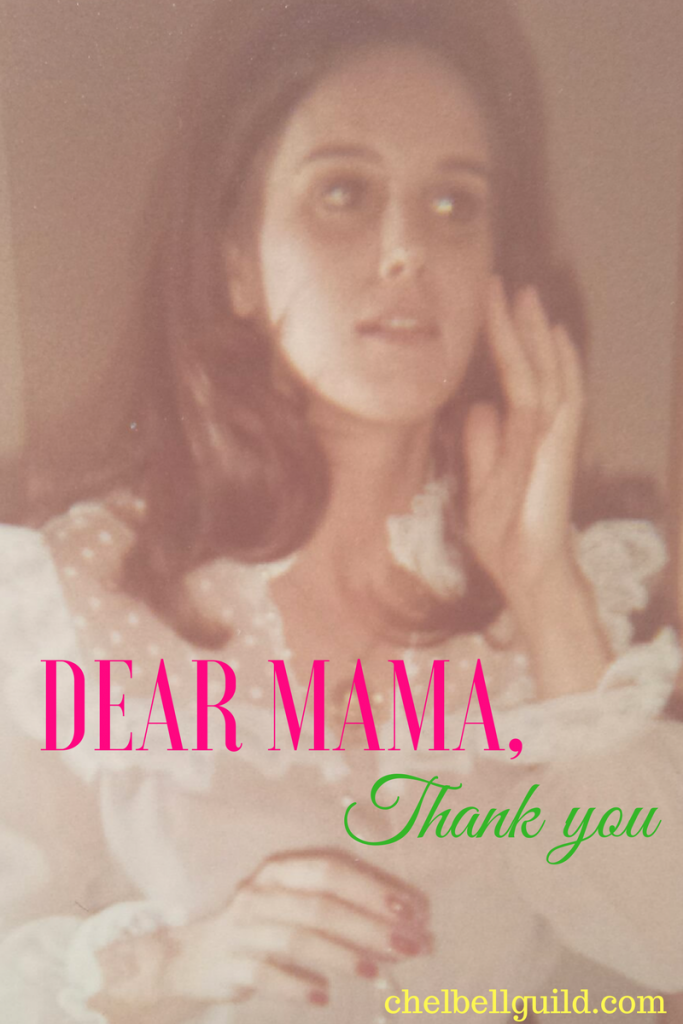 Thanks for always showing me that life did not necessarily have to be rooted in reality, that reality is subjective and is what we make it (for better or worse). Thank you for making song, dance, laughter, creativity, and storytelling a regular part of my upbringing, even when I was less than enthused by your antics. I’m grateful that you let me make up life as I went along, that you never shot down my ideas, and that you encouraged me to dream.

Thanks for gifting me my first wig on my sixth birthday, though you had no idea what Pandora’s Box you would be opening in doing so. (I seriously wish I still had that platinum blonde, Jem-esque number.) And thanks for taking me shopping for many more afterward, never being embarrassed when I insisted on wearing them out in public (or at least not revealing to me that you were embarrassed). Thank you for letting me express myself through makeup, massive earrings, press-on nails, and so many questionable fashion choices from a very young age, while all of the other Catholic school moms gasped in horror.

Thanks for never batting an eye when I insisted on speaking with a Swedish accent during my Ace of Base fangirl days. And also, for letting my friends and I go out in public with ICEE caps in our bras to gives us boobs before ours actually showed up. 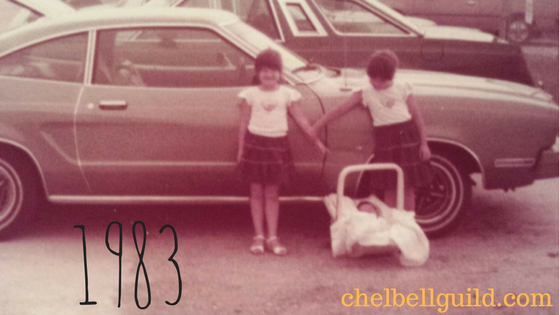 Thank you for passing down your love of Girl Scouts. The memories I made, experiences I had and lessons learned in those seven years are invaluable to me. (Yes, even the year I was scarred for life by gigantic spiders and palmetto bugs at camp, and the other year I had heat exhaustion and spent the majority of the week in the infirmary.)

Thank you for exposing me to Eastern religions as early as I can remember, while simultaneously providing me a Catholic upbringing. You always allowed me to use critical thinking skills combined with my instinctive, unwavering faith to decide for myself what felt like Truth. Thanks for teaching me to both question authority when things didn’t make sense, and believe in things I can’t see or explain at the same time.

Thank you for breaking gender stereotypes, setting a badass example, and risking your safety as a law enforcement officer in order to provide for us.

Thanks for trusting me during my adolescence. You were either incredibly neglectful or knew that while I might make irresponsible decisions regarding my appearance, I would rarely make an irresponsible decision when it came to boys, drugs or criminal behavior. While my older sisters’ choices gave you license to keep me on a short leash, you seemed to know that your nerdy, weird, honor roll student wouldn’t stray far.

Thank you for coming to every play, art show, and award ceremony. You endlessly encouraged me to pursue acting and fine art as if I were Meryl Streep or Salvador Dali. Thanks for having faith in me and for continuing to be my biggest fan, even when the only gigs I can land are as an extra. Thanks for continuing to set an example for me, by going back to school for art in your 60’s.

Thank you for bringing me into this world, even though you already had two kids you struggled to feed. Having a kid is hard. Having multiple kids is kind of crazy. Though we didn’t get along growing up, my sisters are my closest allies today. 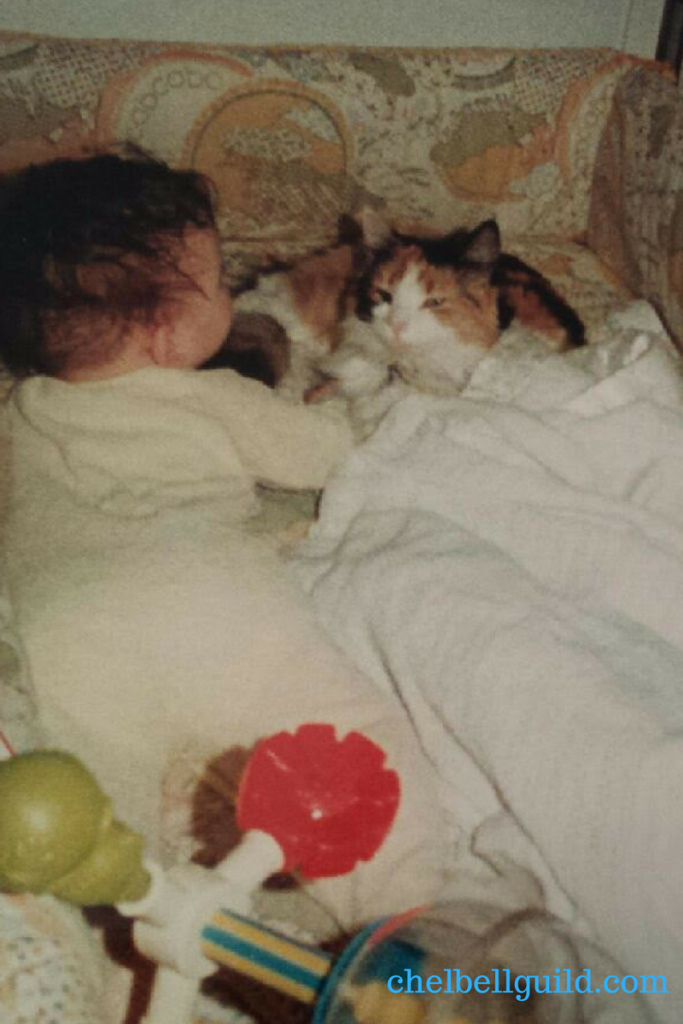 Thank you for making nachos and cheese every time we watched In Living Color, for taking us to the mall on paycheck Fridays (even if just for Mr. Wu’s and a Barnie’s coffee), and for insisting on only driving sports cars when literally everyone else was cruising in a minivan. Thanks for making sure I had an endless supply of Barbie dolls and for making pets a non-negotiable part of our lives. Thank you for exposing us to really good music, and really bad network TV. (“With you and Buy Owner it’s as good as sold.”)

Thank you for using your casino winnings to take me shopping at Wet Seal before skipping school to catch the longest Greyhound bus ride ever to Texas for Suzanne’s basic training graduation.

Thank you for giving me endless comedic fodder at your expense, from your reactions to the fake snakes and centipedes we would hide in the house, to your I’m-trying-not-to-lose-my-shit-but-it’s-not-working tone of voice when any of us frustrated you (say, behind the wheel of a car), to your endless “Just call me Charmin” martyr moments.

Thank you for introducing me to Santa Fe. I didn’t get the appeal in high school and could never have imagined living there. Now, I can’t imagine living the rest of life without returning to it.

Thank you for not checking out and not giving up, even when times were insanely hard. Thank you for trying, for overcoming tragedies and setbacks, for making my world more colorful, for teaching me to see possibilities, to unabashedly speak my mind, to have confidence, and to be a force to be reckoned with.