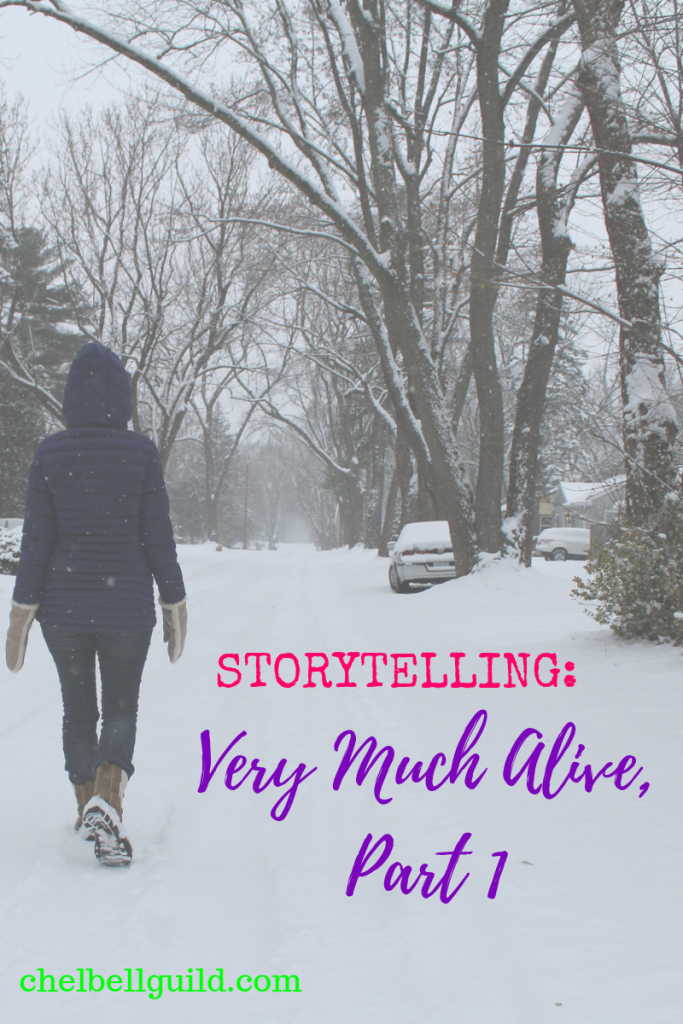 During her visit, I agonized internally over how to spend what might be my last days with her. We ended up spending equal amounts of time exploring and staying home, and she was just happy to have made it regardless of what we did (which included standing in frigid temperatures to watch a Christmas parade and wandering downtown with a toddler on Small Business Saturday, so while she may have been different than she used to be, she didn’t exactly seem like she was dying). I swear I heard every story my mother had to tell more than once (more than twice). She told stories for as long as I could remember, and not unlike the father character in Big Fish, it was difficult to separate fact from fiction in her tales. Ultimately, it didn’t matter. More often than not, truth is subjective, but I digress. I’m the only one of her daughters who ended up getting a full apology for the turbulent upbringing she provided. So then, what was left to be said? I figured the best thing to do was to just be. I wanted her to be happy and I think she was, save for those intermittent thoughts of the nearing end. 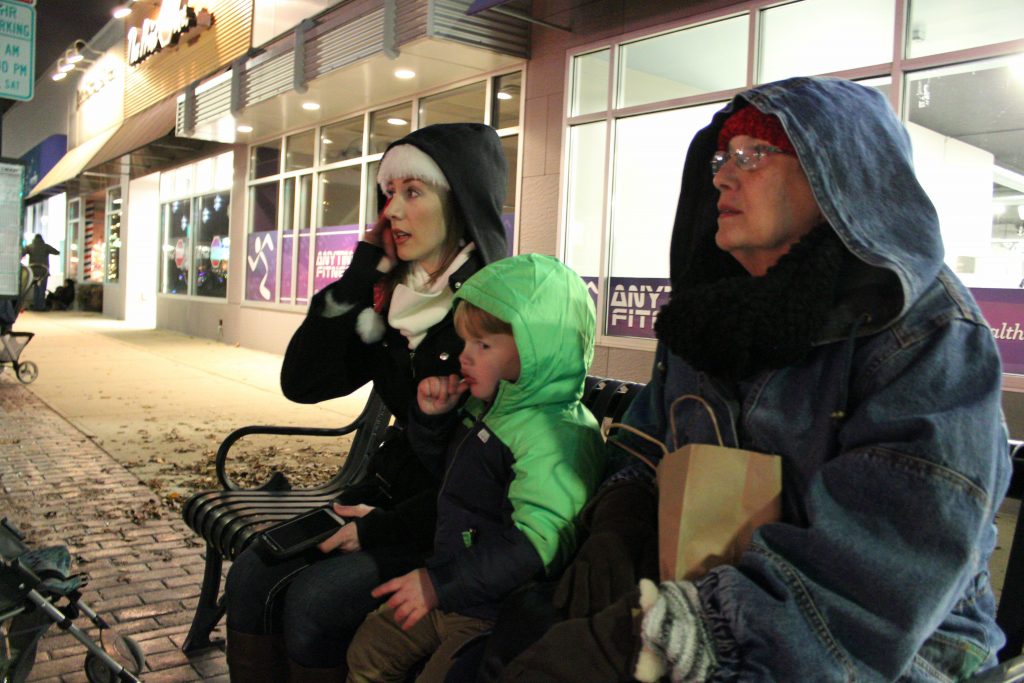 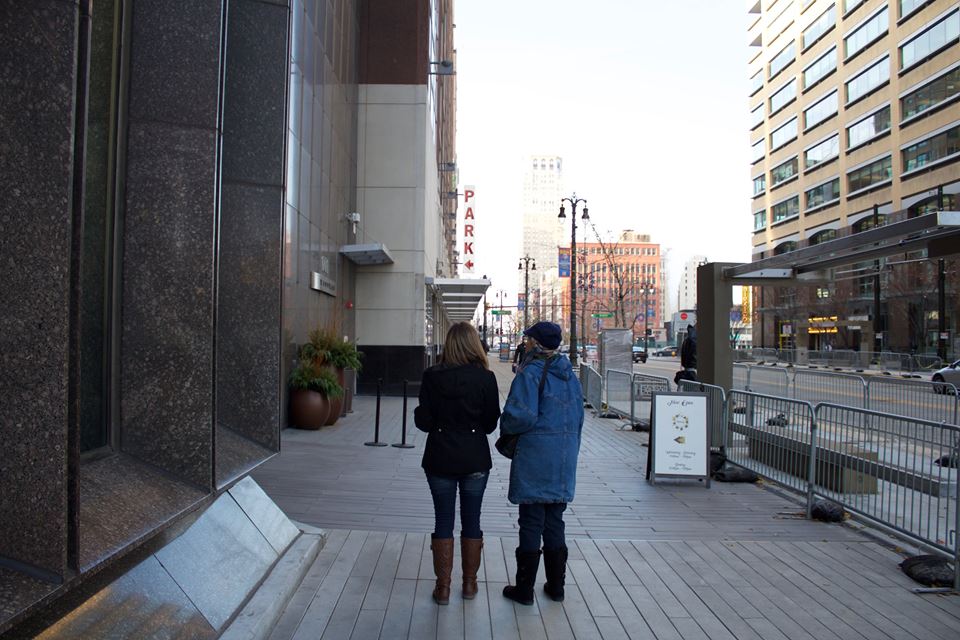 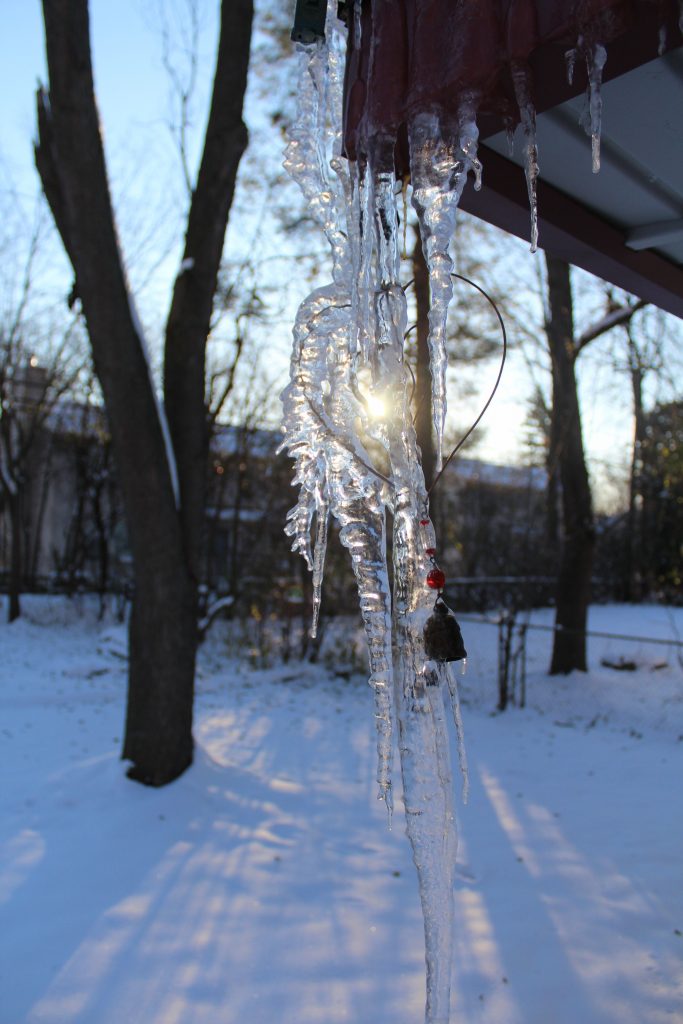