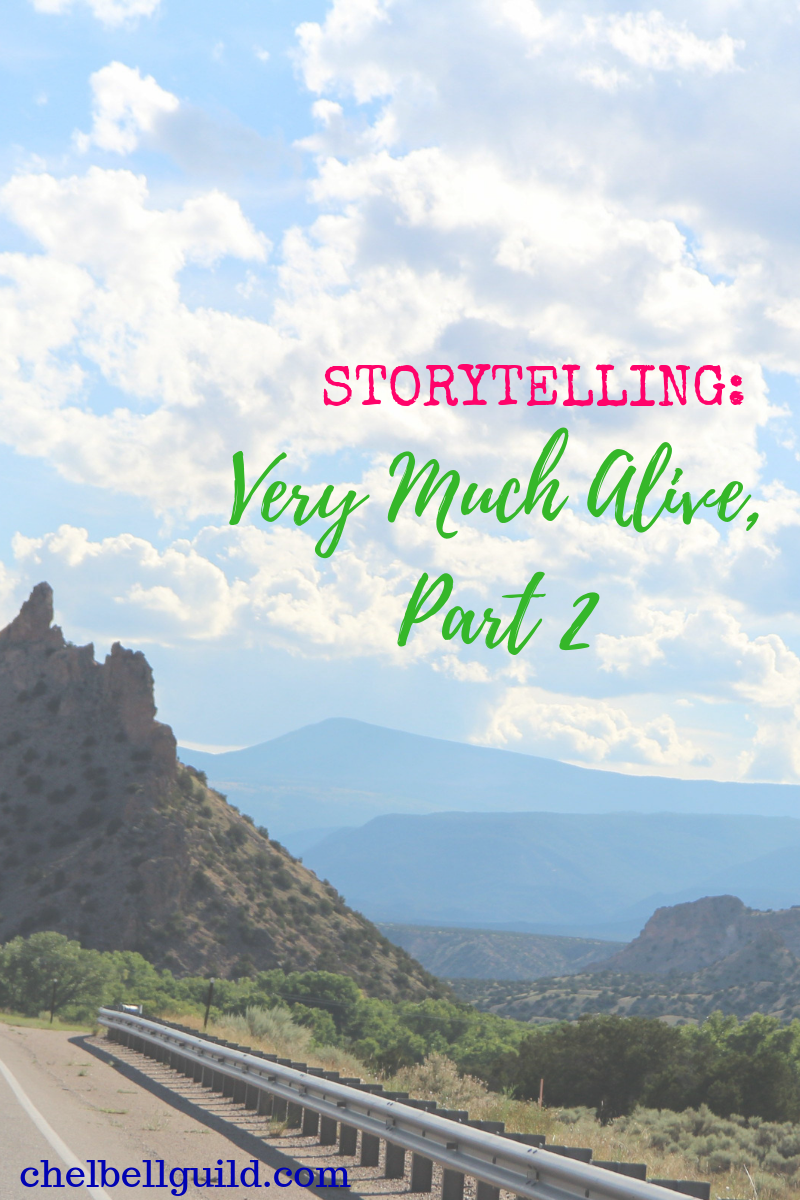 This post is part of a series of journal entries written throughout my mother’s two-and-a-half-year battle with cancer. You can read Part 1 here.

More than a year after my mother’s visit to Detroit, she was still alive and well. Though she had grown weaker, more forgetful and confused, and the cancer had officially spread to her adrenal glands, she led a surprisingly normal life. It was only due to her financial situation that she had moved in with one of my sisters earlier that year. My sister was rarely home, so my mom was on her own most of the time. That year, she had fallen countless times and we all worried that it would be a fall that would finally send her to live out her days in a hospital. She continued to drive, though it was a slightly terrifying experience to ride in a vehicle with her; she started a minor kitchen fire; and her pants fell down in public more than once without her knowing. (Thank God for kind strangers.) However, there weren’t really any signs of death to speak of. It was as if my then 64-year-old mother had aged 25 years in the span of one, but was otherwise healthy.

My mother was stubborn in general, and the way she handled cancer was no exception. She didn’t take the doctors’ advice unless it was convenient or perhaps something she had wanted to do anyway. She would listen and be agreeable in the office, but then never get around to going to physical therapy, getting massage and acupuncture, or whatever other remedies they had suggested. Even though the woman did oceans of acid in the 70’s, it was impossible to get her to use her medical marijuana. Her doctors said it would help her sleep, improve her appetite, and relieve her pain, but she would just “forget.”

My husband and I saved all year to take our son out to Santa Fe in August. I didn’t really know what to make of my mother during that trip. She had seemed so much more coherent during all of our phone conversations in the months prior. When I was with her face-to-face, however, she was different. She was older, more tired, and distant. She would quietly watch as the family talked and carried on. I’d like to think she was just enjoying being a part of it all, and having lived to see the family together (which had been a rarity for many years), but there were times she was clearly struggling to catch her train of thought. It frustrated her and she admitted it, tearfully, to her nurse practitioner during an appointment I had taken her to. 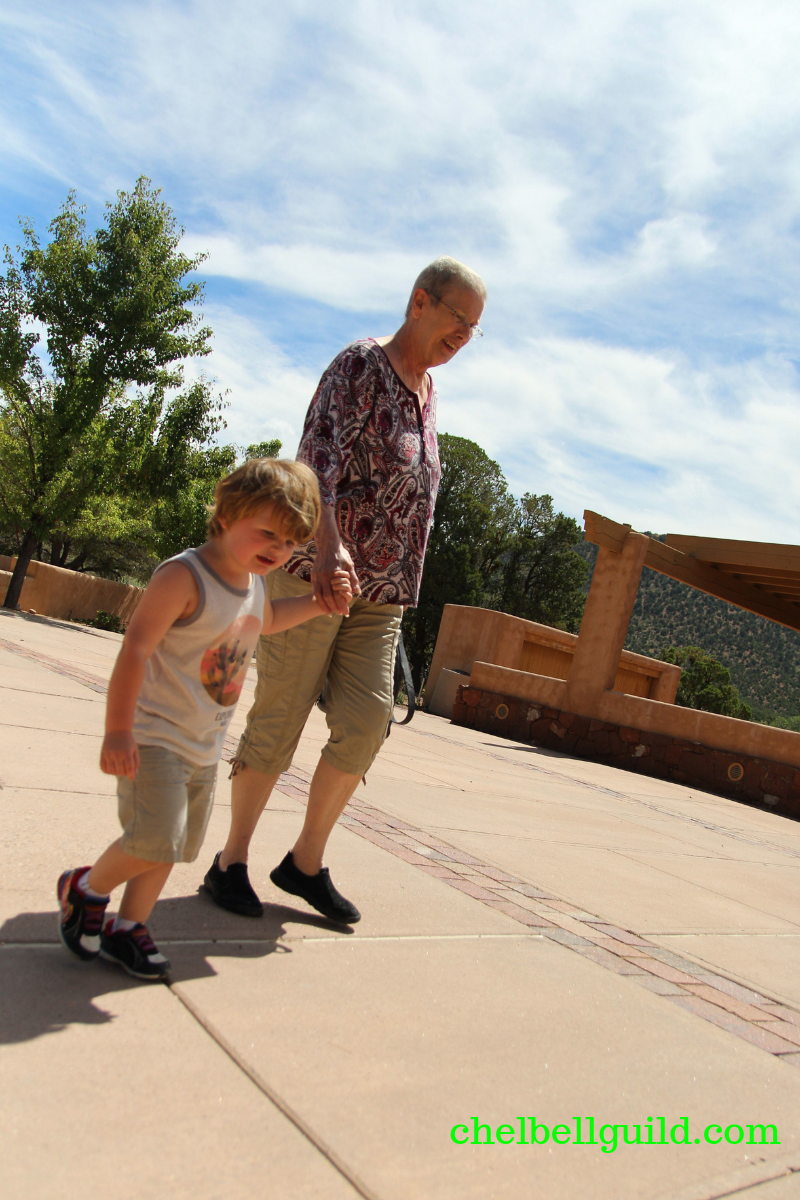 During that visit, it seemed like my mother was the child, not unlike my upbringing actually. It was hard to tell if this was because of her illness or because her daughters had all surpassed her in maturity. For the first 12 years of my life, my mom was impulsive, oscillating between depression and drunkenness, and bringing problematic men into our lives. She couldn’t keep a job or an address for very long. She was a responsible adult for about six years of my childhood before she went downhill again. The dust would settle, but it would always be stirred up again. Finally, when I was 24, my mother became the most stable version of herself and remained that way until her diagnosis eight years later.

I could never ask my mother for guidance on any topic. Her relationship advice, after three failed marriages and a fourth she was clearly making major compromises to be in, came from a place of spite. As for career advice, she only ever wanted me to pursue a life in the arts, but couldn’t tell me how to do that exactly, or how I could make a living in the process. Though bits of her wisdom stick with me always, most of it came from spiritual texts, music, pop culture, and Alcoholics Anonymous. (I should point out, that I am still grateful that she introduced me to these things, regardless of being unoriginal.) She was neither a highly educated person, nor a person who learned by doing. She was, in fact, a perennial student at the School of Hard Knocks, being held back year after year. Oprah says that when we know better, we do better. My mother, in that case, didn’t know better and could never do better. The only way I could ever have a relationship with her was to accept this fact, so I did, but it didn’t make it any less sad. It was heartbreaking to watch her live out her golden years sick and in poverty. There would be no attempts for a better quality of life on her part at this point; why would she start now?

Sitting there among her college-educated children, all with upward trajectories, and watching her grandchildren play, was she happy with her legacy? Did we make her proud or had we become strangers? I worried that instead of a sense of peace, she felt “less than” in our company. Parents want their children to do better than they did, but my mother thrived on being needed. By now, she likely didn’t think she could provide us anything. If only my mother understood that we still needed so much that she would never be able to give us. During her previous trip to see me, my mom began to cry as she told me she was glad I had been able to succeed in life in spite of her…verbatim. While it was healing to hear her acknowledge this, it was also a punch to the gut. Who wants to surpass her parent? I have waited all of my life to be the child. 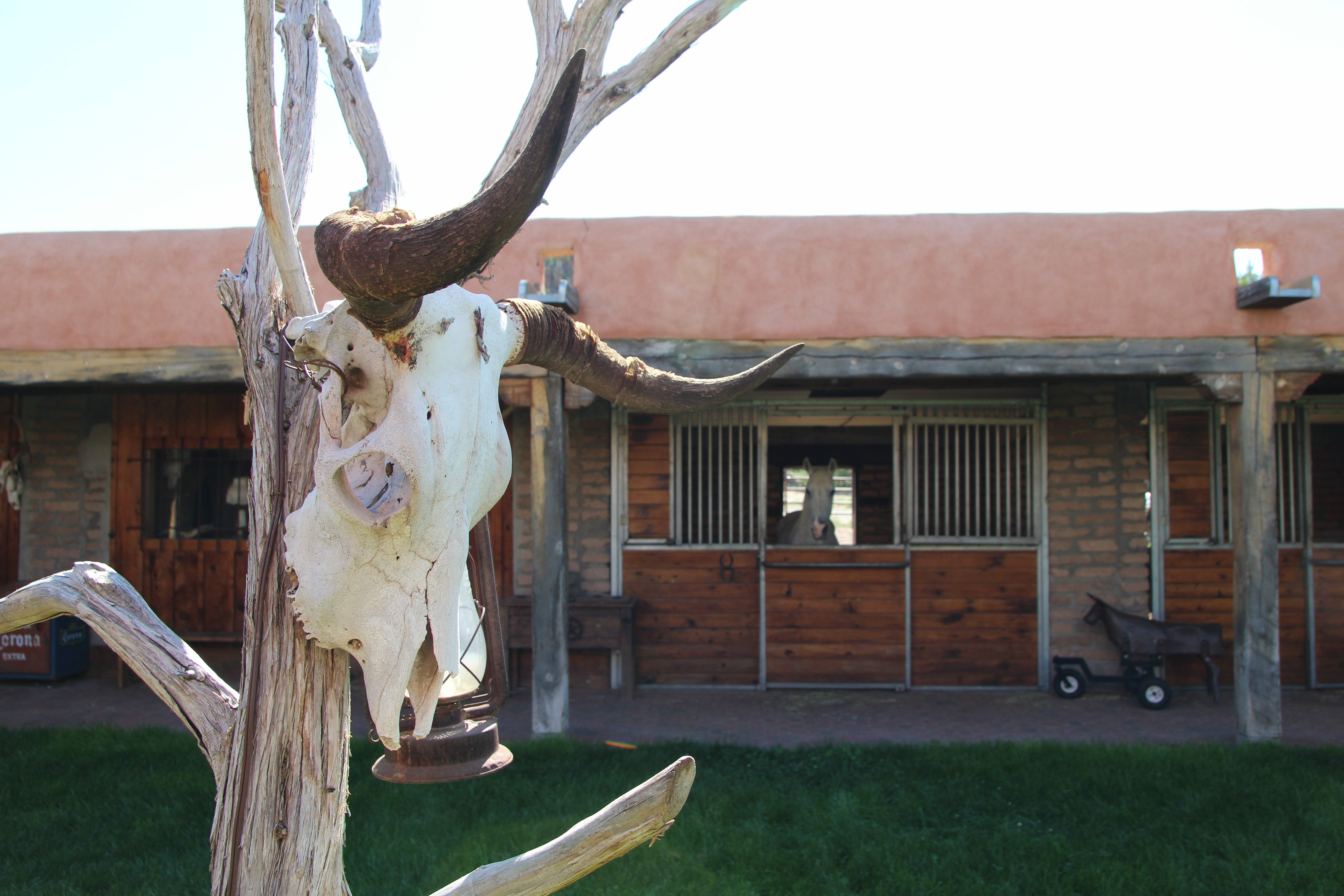 My mother lost her battle with cancer on September 17, 2018. You can read part 3 here of this journal here.