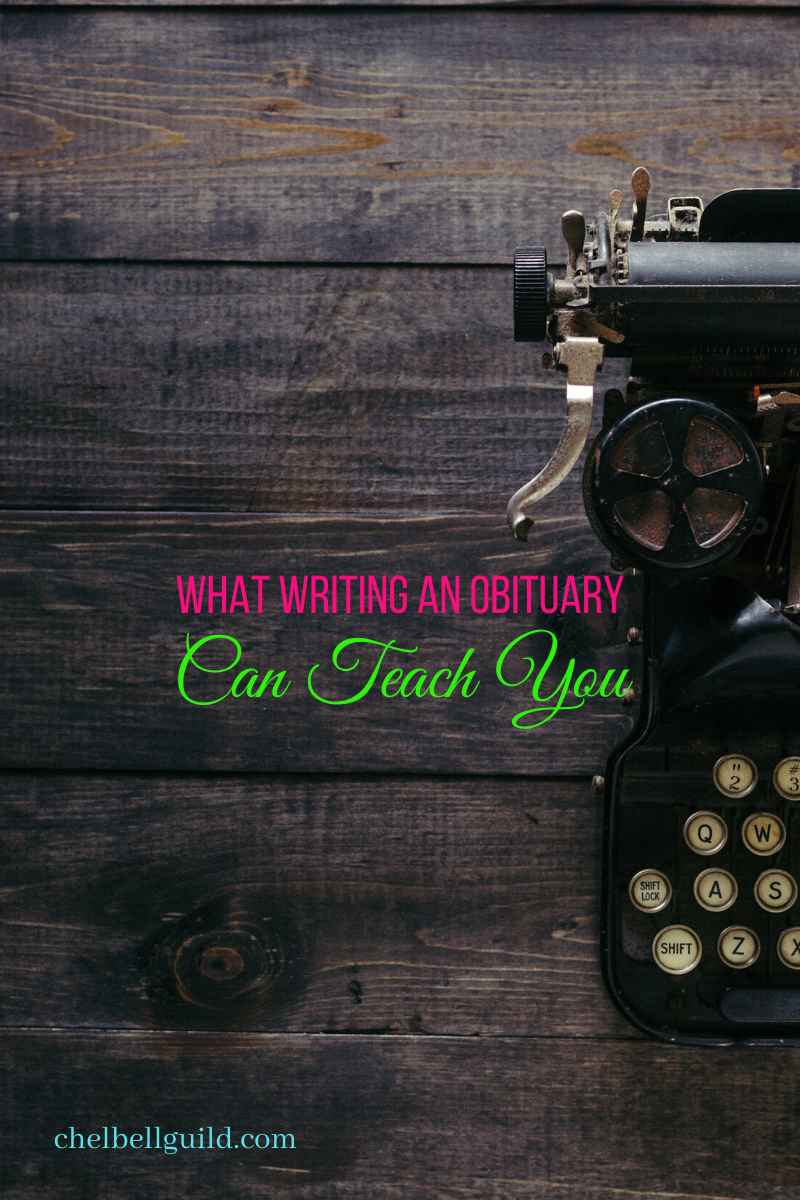 In rifling through my mother’s files of important paperwork after her death, it became clear which details of her life really mattered to her. A true nomad, she relocated countless times, getting rid of more and more of the unessential as the years went on. After her terminal diagnosis, her few belongings were pared down to the bare minimum. So the letters of approval and assistance from her father; the certifications and letters of recognition from her time at the sheriff’s department; the private investigators’ findings, annulment documents, correspondence, and tit-for-tat record keeping on each of her ex-husbands all spoke volumes. We keep what matters to us, what we can’t let go of.

I had written an informal obituary for her (because she was an informal and unconventional person) months before reading through what she had kept. I think I actually got most of her story right (My mom didn’t keep very much from us.), but of course I would have emphasized certain things had I realized the significance of them earlier. And it was baffling to learn which of her seemingly tall tales were true after all.

A quote from Tim Burton’s Big Fish (one of my favorite movies) describes my understanding of my mother perfectly: “In tellin’ the story of my father’s life, it’s impossible to separate fact from fiction, the man from the myth. The best I can do is tell it the way he told me. It doesn’t always make sense and most of it never happened… but that’s what kinda story this is.” 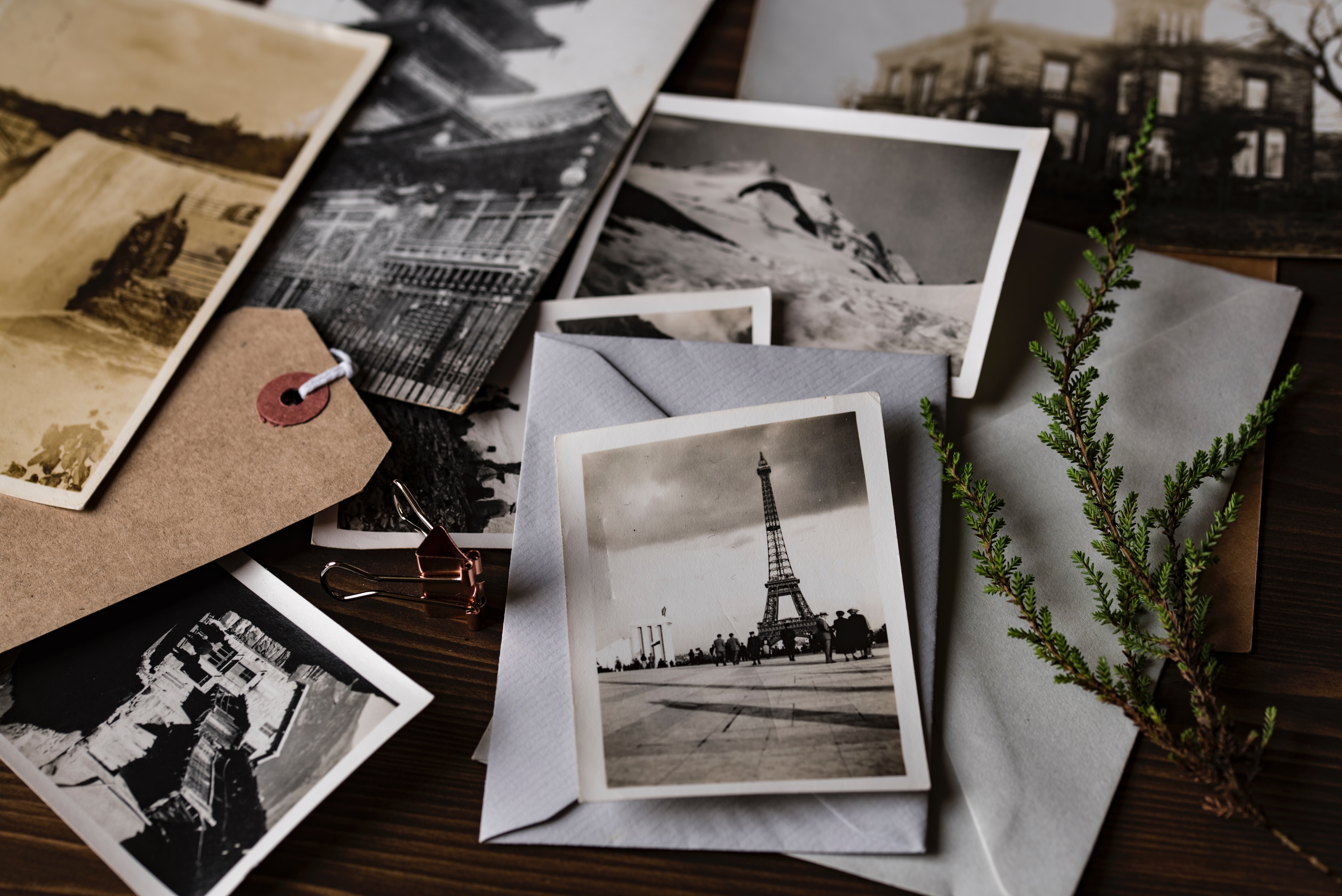 If my maternal family has taught me nothing else, it’s that truth is stranger than fiction, and I can attest that life was never boring with my mom. So I believe her countless stories, even if the details or sequence or logic are missing.

There was the time she and her ex made a big pot of psychedelic mushroom soup, loaded their school bus full of friends, and headed to the beach to watch the sun rise…only to wake up in the sand and find their bus out in the ocean after the tide had come in. Or the time she suffered third degree burns when her fuzzy slippers ignited while she was making candles in her kitchen. Then there was the one and only time she ever went to a male review and her friend got knocked out by a stranger. Or the time she avoided a speeding ticket because the cop was terrified of her panting ferret, who was sunning himself on her dashboard; The time she was snowed in for weeks in Upstate New York without food and had no choice but to eat a squirrel; The time she drank a bottle of perfume in an attempt to get drunk before a middle school dance; The time she saw Bill Murray in a supermarket and he raised his finger to his lips in a “shhh” fashion before disappearing…and on, and on the stories went.

None of which made it into the obituary of course, but it’s easy to see how I identify with Dani Shapiro when she said, “My mother can be found in most of my work…She has been- more than any other person in my life- my muse,” in her book Still Writing. 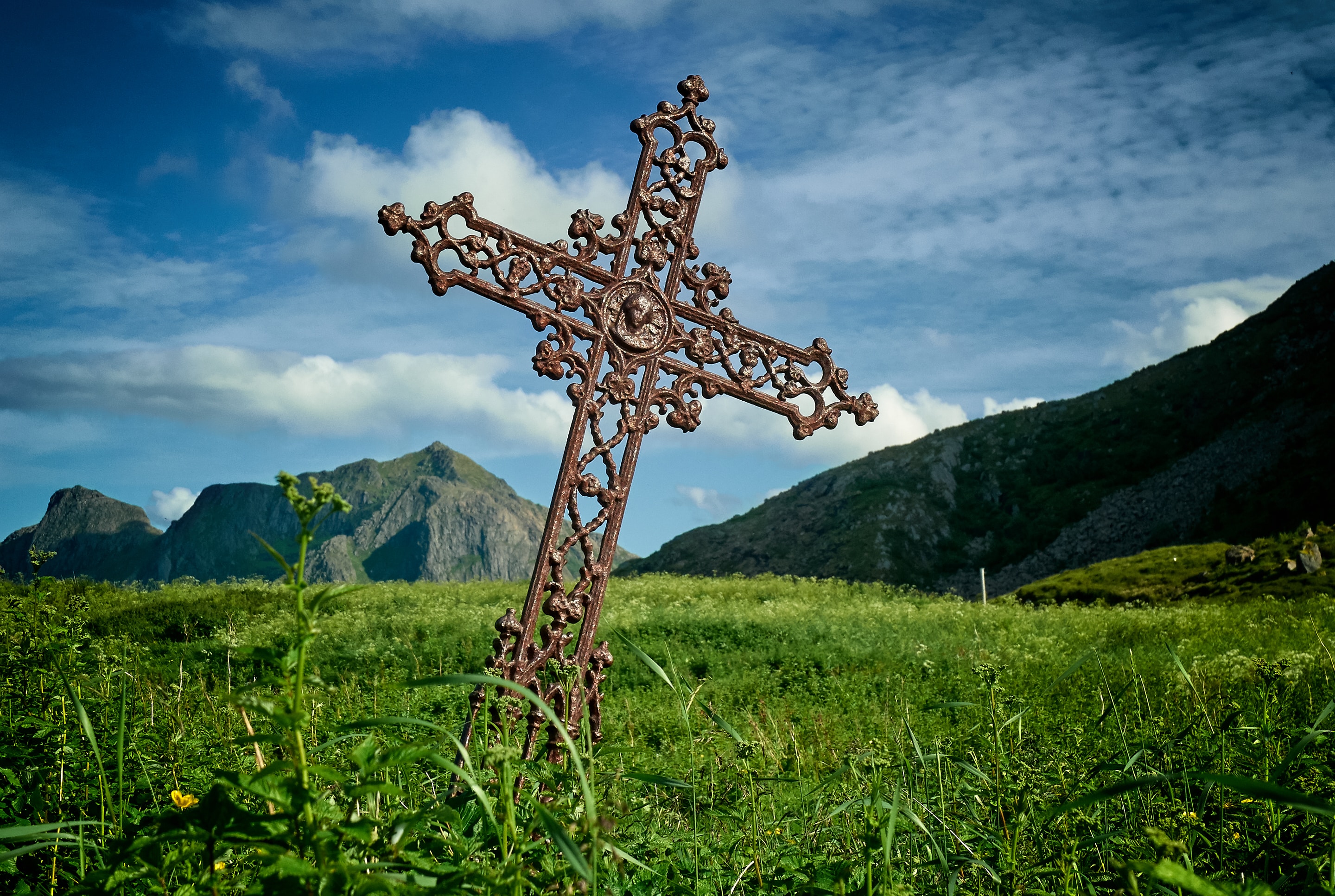 While you may not have such a muse to work with, writing an obituary without guidance from the deceased is like digging for buried treasure. You want to expose the best pieces of a life, and find yourself sifting through the mundane and arbitrary to share what made that person special.  On one hand, there’s serious pressure to tell his or her life story well when you may not have even been there for half of it, and what matters to the writer may not have mattered to the deceased. On the other hand, the mission itself also becomes a gift, as the writer learns more about the person who’s died often than they knew when the person was alive.

While I’m grateful to have received this gift a few times, it got me thinking that everyone should take some time to write their own obituaries, or at least the bullet points that matter most. Is it morbid or is it a moment to reflect on all you’ve accomplished and still want to do with your remaining time? I’ll leave you with this food for thought: If you’re being completely honest, what would people remember about you if you died today? Do you want to change anything about that while you still can? What do you want people to know that they might not already? What are you most and least proud of? What would you like to do over? Where were the blessings in disguise?