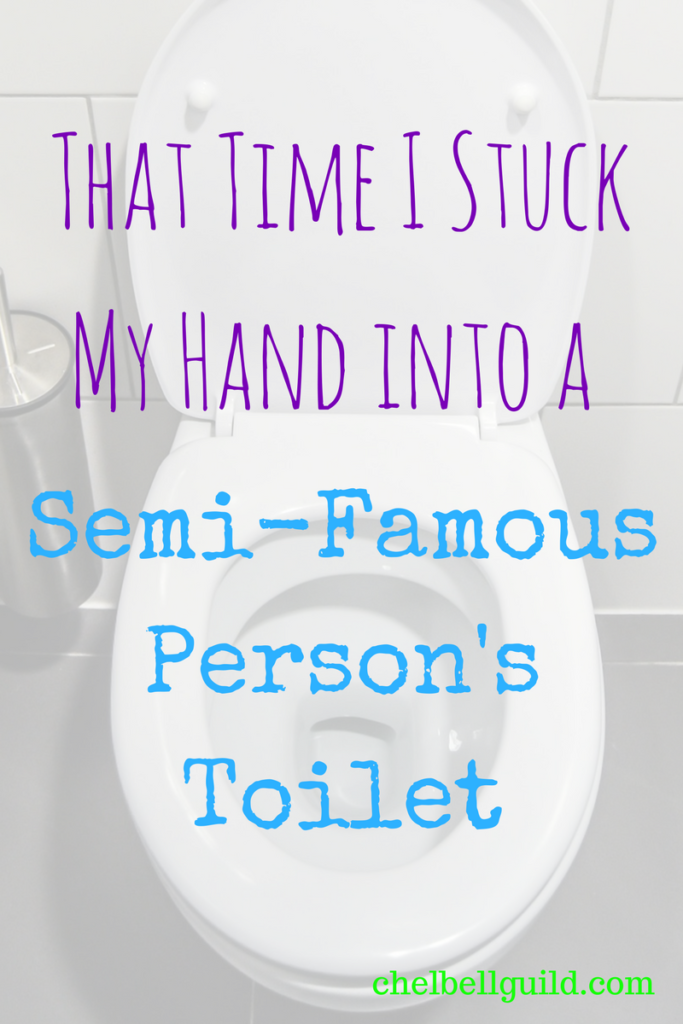 I’m going to lead with an ugly truth, but the most important part of this story: I have IBS. (That’s the super glam Irritable Bowel Syndrome for those of you who don’t know, which affects up to 45 million people in the U.S. alone, most of whom are women.) When you live with this issue, you have to lose your shame. You’ll find yourself in all kinds of embarrassing predicaments that you just have to see the comedy in. Because IBS is a misinterpretation of the neurotransmitters between the brain and the gut, the short answer is no, I cannot control it. My intestines quite literally have a mind of their own (also called the enteric nervous system), and when I gotta go, I gotta go…LIKE NOW.

I attended an afternoon party at a local celebrity’s house with several of my friends and acquaintances. (I know you want to know who it was, but a lady never shits and tells…Who am I kidding?! I tell poop stories to everyone. All the time. Just ask my husband. First date. Regardless, all you need to know is that this person was a big fish in a small pond with a major diva attitude toward me well before this incident.) There was neither alcohol nor a feast being served. This was a tame, appetizers-only affair. The house, while impeccably decorated as any dutiful diva would, was actually pretty old, and not in a historic type-of-way, rather an old plumbing type-of-way. And there was only one bathroom for guests to use, in a rather high-traffic location.

As often happens, I had to sneak off to the loo. While I was- um- taking care of business, I gave the toilet a courtesy flush, so the next washroom visitor wouldn’t have to suffer. This was my first error. When the appropriate time came for a second flush, the ancient toilet was still running, and because I’m a pro with these things, I knew I’d needed to wait until it stopped in order to flush again. I washed my hands, reapplied my lipstick, and it was still running. I was going to have to give it a premature second flush. Big mistake. The dirty paper (which thankfully was all that remained) slowly swirled in the toilet, staring up at me. I would now have to repeat that entire duration of time in order to flush yet another time! HOW LONG HAD I BEEN IN THERE? By now, I could hear the party guests gathering in the room right outside the bathroom. There were speeches starting. I envisioned myself finally exiting the John after spending an eternity inside, and someone eagerly rushing in after me, only to be greeted by a bowl full of nasty TP! 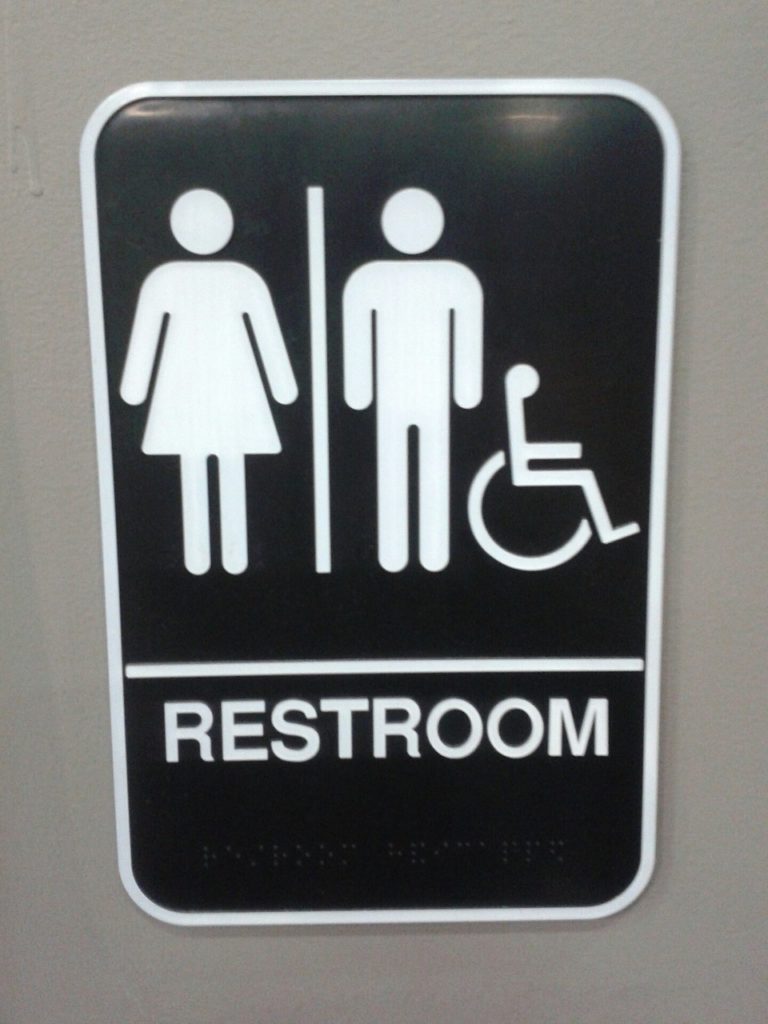 I had no choice. I had to go in. I COULD LEAVE NO TRACE! I looked at myself in the mirror with pity and disgust. Then Eye of the Tiger began to play in my head. I rolled up my sleeves, grabbed a wad of clean toilet paper with one hand, took a deep breath, and reached into the bowl with the other hand…wrist-deep. I retrieved all of the wet paper, balled it up into the dry paper, and tossed it into the trash can. Nothing looked suspicious. I glanced into the toilet and there was no sign that I had ever been there. Only the sound of the running tank remained. I washed my hands like I had never washed them before, straighten my shirt, and left the bathroom with slight PTSD. Crisis averted.

I don’t know how many poopy diapers I have changed in my lifetime, before and after this incident. I can’t count how much pet shit I’ve had to clean up, but there is something about reaching into a toilet to fish out my own shitty paper that makes me an animal. That’s just it: something about having IBS, or any gastrointestinal issues, reminds us that we are ALL only human, no better or worse than anyone else. So the next time you compare yourself to someone remember they, too, have a poop story up their sleeve (unless, like me, they rolled it up before diving in).