It was common knowledge, as a kid in the 80’s and 90’s, that the stay-at-home moms were the ones who looked the frumpiest. It was as if they spent all of their money and energy on their kids. They wore ill-fitting workout clothes to drop off and pick up their children, though they showed no physical signs of ever having worked out a day in their lives. Or, if they did spend time on themselves, they were the ones in the dreaded mom jeans, sporting a spiral perm, and essentially looked 10 years older than they actually were. They traded in their identities for that of the role of “Mom.” They didn’t make the gig look appealing to me, as I thought about what I wanted to be when I grew up.

Fast forward 20 years or so and a stay-at-home mom is exactly what I’ve become. Though I do try to dress up a bit when going somewhere special, and I don’t go grocery shopping in pajama pants, I definitely felt like Queen Frump during the first year of my son’s life. 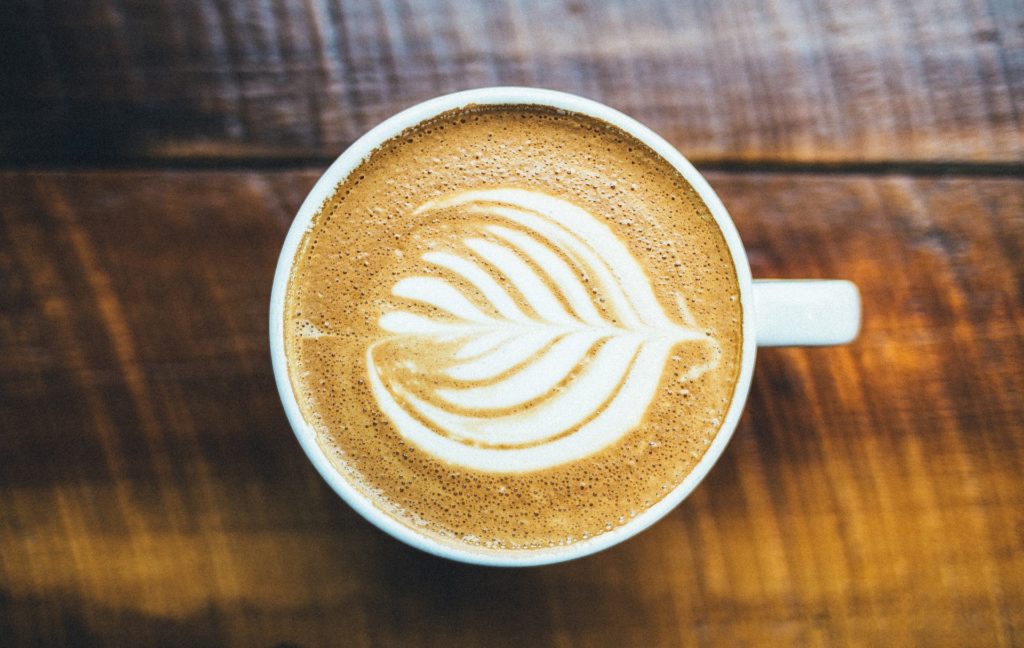 The physical act of having a baby and the subsequent sleep deprivation changed my appearance: my hair became coarse and more grays appeared. My undereye circles, wrinkles and puffiness became more pronounced (and have never returned to their previous state). The skin on my hands has become so dry, even 18 months post-delivery, that my knuckles regularly bleed. And I think it’s pretty obvious that the gift of an irreparable lower abdomen and nether regions doesn’t exactly make a woman feel confident and sexy. Though forever changed, I did eventually come back to myself. Unless you’re Andrea Yates (Post-partum depression is no joke, peeps.), it is possible to regain a sense of independence, and therefore confidence, again.

I remember being attached to a breast pump, thinking to myself, “This is my new normal. I will never again wear non-nursing bras and tank tops.” I felt contempt for the women in commercials, laughing with their faux families, rubbing their dangley earrings and glossy, red lipstick in my face. (For those of you far-removed from babies, they will rip your earrings out and smear your lipstick across your face…demonic, little bastards! This is why we can’t have nice things.) 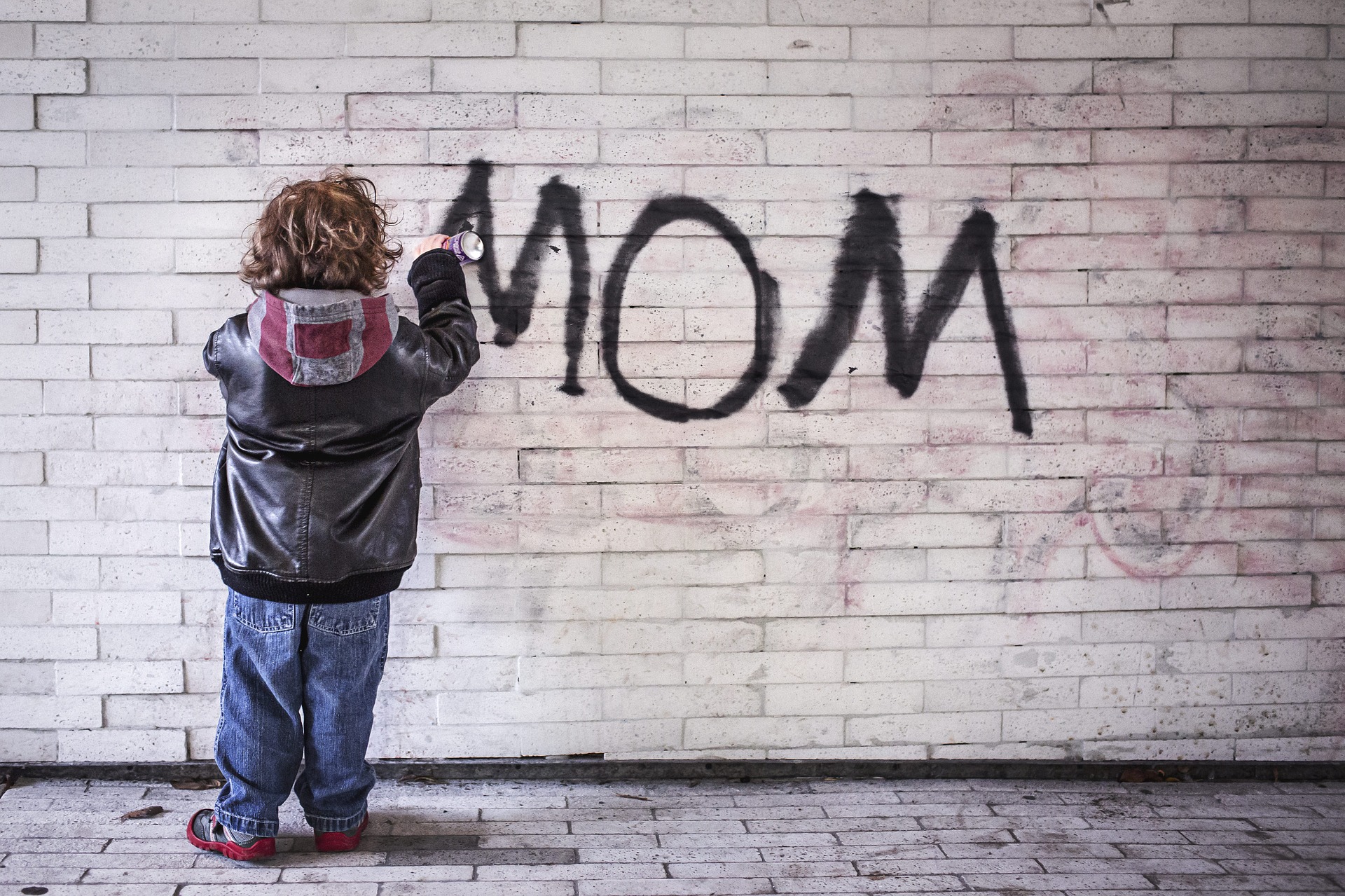 I want to encourage you that it’s all temporary, that is, if you want it to be. I can’t attest to what will happen if you have one baby after another, or if you throw in the towel on your well-being altogether. Admittedly, there are things I just don’t care about anymore. After a while of successfully navigating life with a small, spastic human, I’ve gained a certain je ne sais quoi of feeling really good about myself, or maybe just about life, regardless of what I look like. Once an Estee Lauder beauty adviser and avid Allure magazine reader, there are now more days than not when my face is completely bare, but it’s amazing what a good pair of jeans can do, or some chandelier earrings…Of course, if I fixate too long or start comparing myself to others, I’ll hop aboard the self-pity train.

I’ll end my ramblings with this: if you feel down about losing yourself to this baby, you’re probably healthy. That means that as the gremlin ages, you’ll work your way out of the fog and toward a new and improved version of yourself. No, you won’t be Heidi Klum, but you also won’t care as much, and will find confidence in the little things. Let’s start now with a latte and a mani-pedi. You’re looking better already.